by the dead pirates, MIXHELL 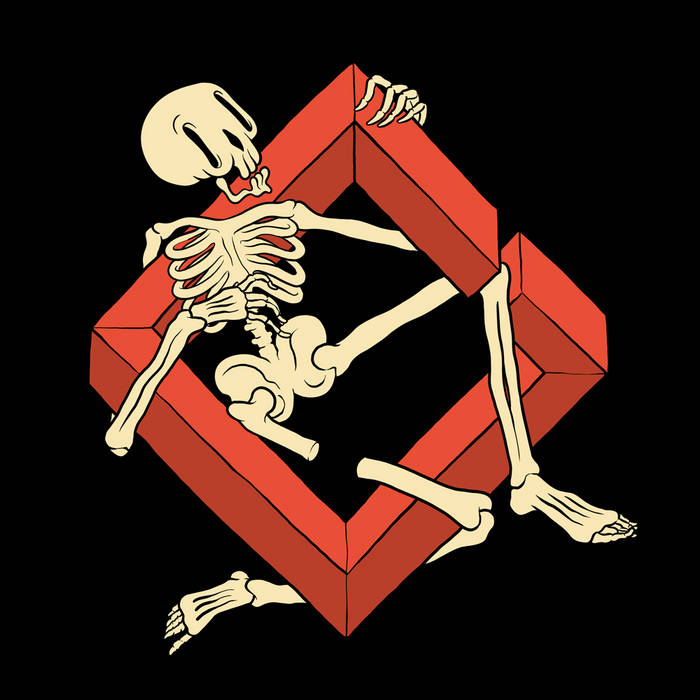 MIXHELL is Iggor cavalera, known for his part as the drummer in Sepultura, and his better half Laima, toguether they've cooked up a very tasty mix of electronic beats.

Dead Pirates came together in 2011 to play songs written by mcbess and his brother Ben Franklin Jr. The band has got 5 members,greg on drums, pat's got three basses, two brothers on guitars and elliott plays the rhodes. ... more